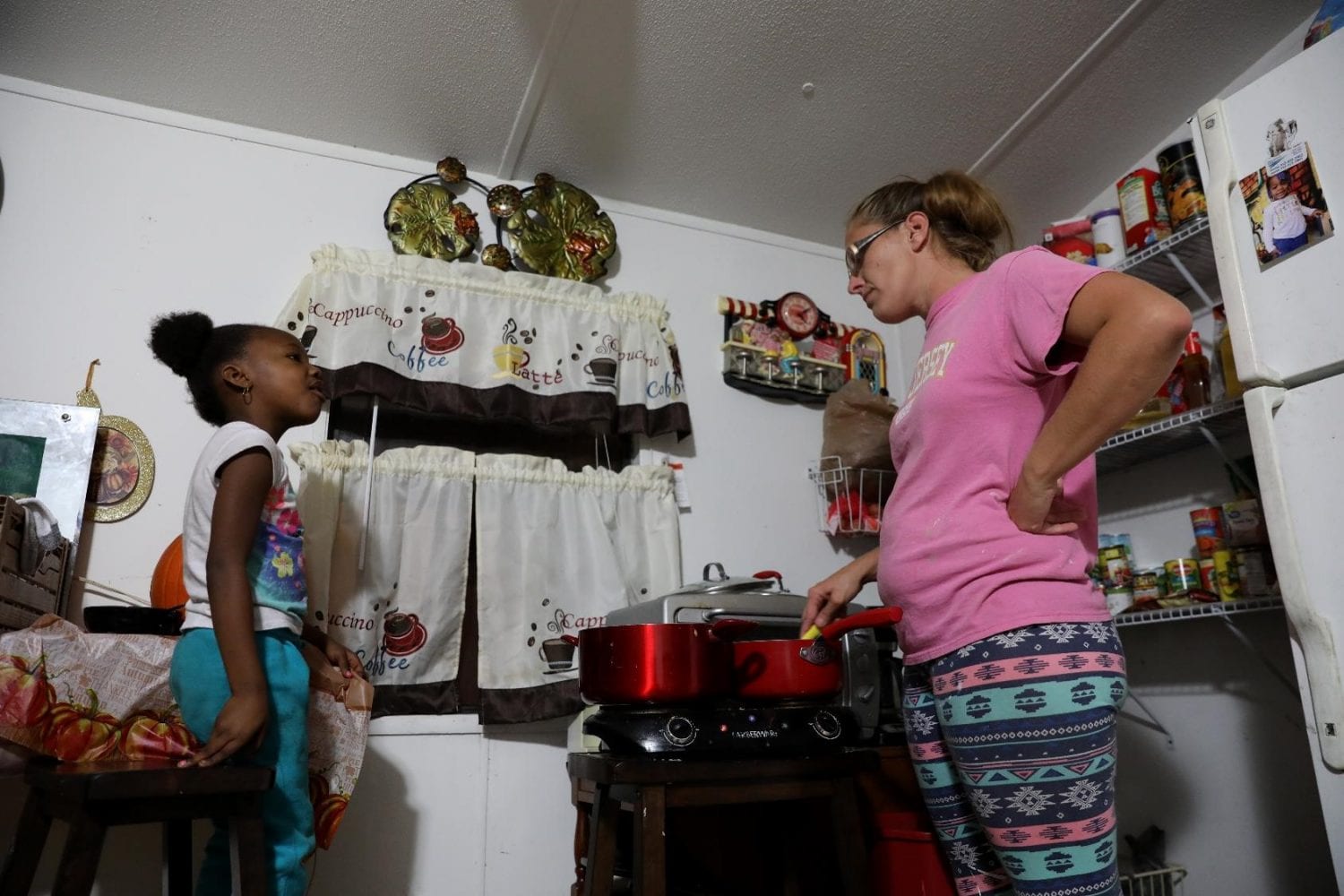 13 Dec Energy comes at a much greater cost for Gainesville’s poor, from the portion of income spent on utilities…

Gainesville’s poorest citizens spend 22 percent of their income on utility bills, a far higher burden than the national average for the poor and more than quadruple what most local families pay as a percentage of income. For some residents, the hardship is severe enough to mean taking on a second job or even losing a home.

While the city’s high energy rates are part of the problem, an analysis of public records and interviews with residents, experts, advocates and others reveal that substandard, inefficient housing is also a factor, particularly in the rental market. Despite more than a decade of community efforts to fix inferior homes, some of Gainesville’s poorest renters still live without basic attic insulation or updated, efficient appliances that keep families comfortable in addition to saving them money and energy.