Central Florida Community Action Agency, Inc., incorporated in 1981, is a 501c3 nonprofit organization that is the sole provider of CSBG, LIHEAP and WAP funds in Alachua, Marion and Levy counties. CFCAA has also worked with local county governments to receive funding for an Aging In Place home rehabilitation initiatives that leverages weatherization assistance funds. The agency is based in North Central Florida with its headquarters located in Gainesville, Florida, home of the University of Florida Fighting Gators. CFCAA’s service area is a mix of rural and urban centers with the urban centers consisting of Gainesville in Alachua County, Ocala in Marion County and Chiefland in Levy County.

Forty years later, CFCAA remains proud of our work in reducing poverty, being a voice for those without a voice, and advocating for self-sufficiency. We continue to implement programs that focus on achieving outcomes by engaging community partners in helping people living in poverty strengthen their lives. 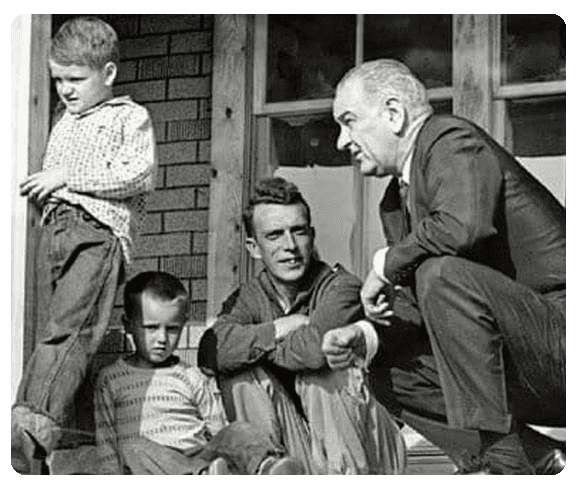 WANT TO HELP OUR CAUSE?