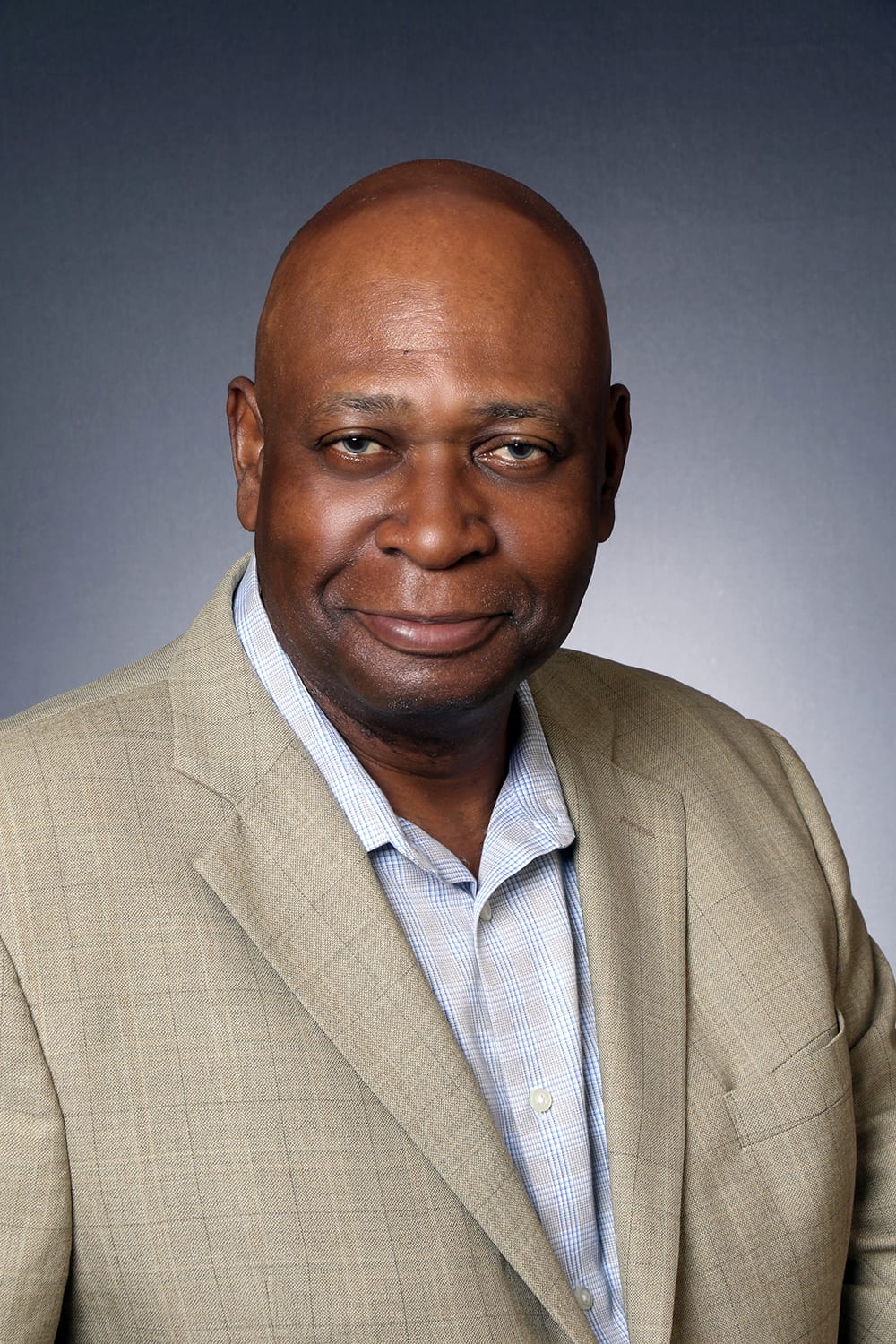 Charlie “Charles” J. Harris has served as the Chief Executive Officer (CEO) for Central Florida Community Action Agency (CFCAA) since November 2013. Prior to his appointment as CEO, Harris served as the University of Florida private sector representative on the CFCAA Board of Directors, for over 20 years. During that time, he was elected as board chair, vice chair, and treasurer. He also chaired the executive, finance and audit, and development and program planning committees. Harris had a perfect board attendance record from 2010 – 2013.

2016, Harris was elected by the FACA membership to serve as Board Secretary and has been reelected two additional terms. He also was elected by the Board of the Florida Alliance for Community Development Corporations (FLACDC) in 2017 to serve as Vice Chair for two consecutive terms. His other community involvement includes serving on the Board of Directors for Career Source Citrus Levy and Marion, Career Source North Central Florida and United Way of Marion County Financial Stability Vision Council.

In his spare time, Harris serves as president of Role Models Foundation, a local nonprofit dedicated to improving the lives of young people. He is married with one stepson and grandson.

WANT TO HELP OUR CAUSE?